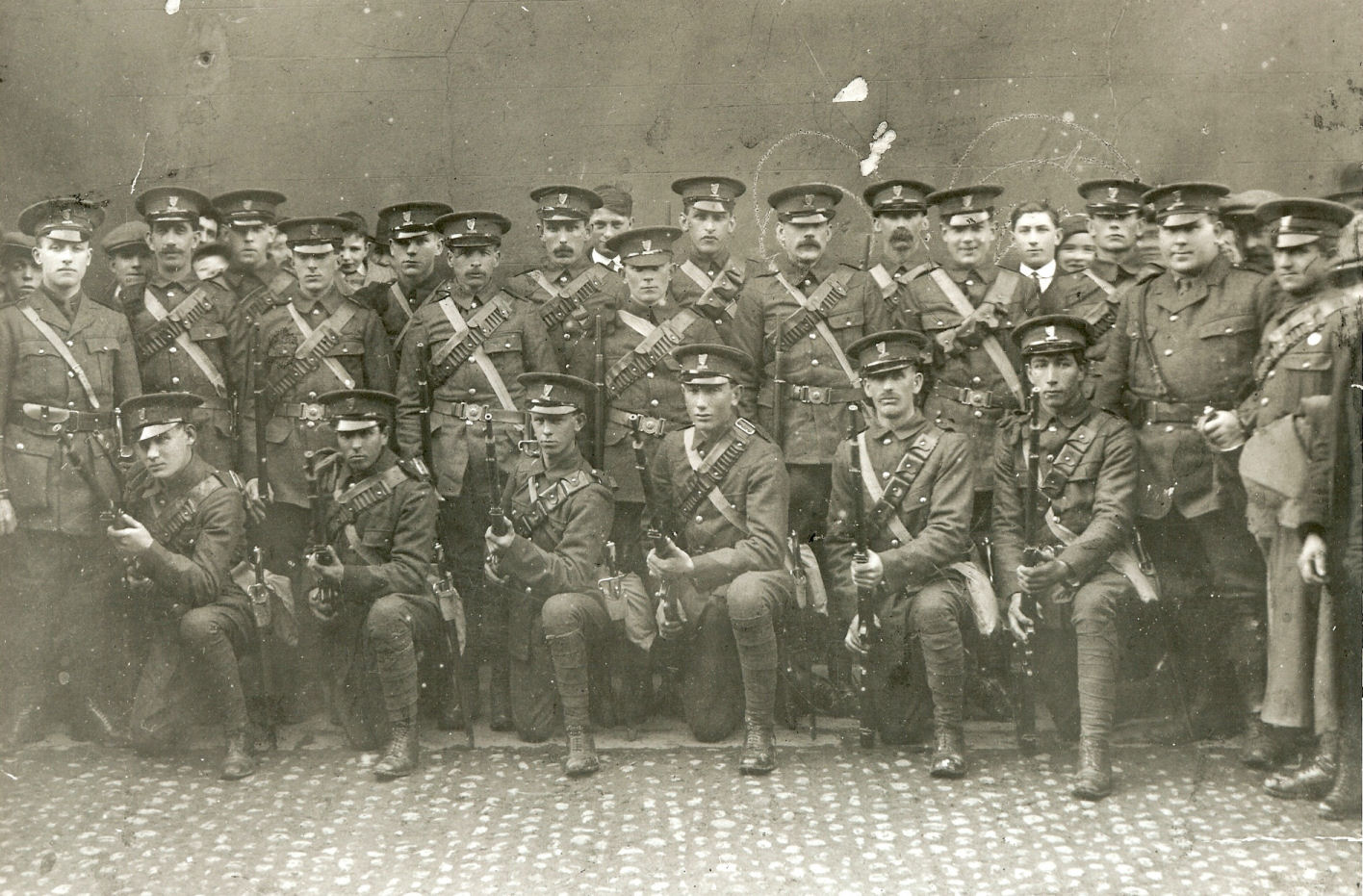 This web site is intended to broaden the scope and study of bayonet collecting  in Ireland.

Many of the bayonets found in Ireland today are of British origin as many Irishmen fought with the British and formed many famous Regiments. The French have invaded too and left arms and bayonets behind them. The battlefield pick ups of the First and Second World Wars, the bayonets of the Constabulary and those imported on all sides during the centuries of civil unrest in this country.

During the Home Rule period at the start of the 20th Century, Ireland had become an armed camp with the Irish Volunteers and the Ulster Volunteers facing each other.

Only the first World War saved the country from civil war on the issue of independence from Britain. Many arms and munitions including various diverse bayonets were imported in large numbers from Britain, France and Germany. This site is about those bayonets found here and those from my personal collection.

My thanks go to fellow collector Colin Baxter for his assistance in progressing this web-site.